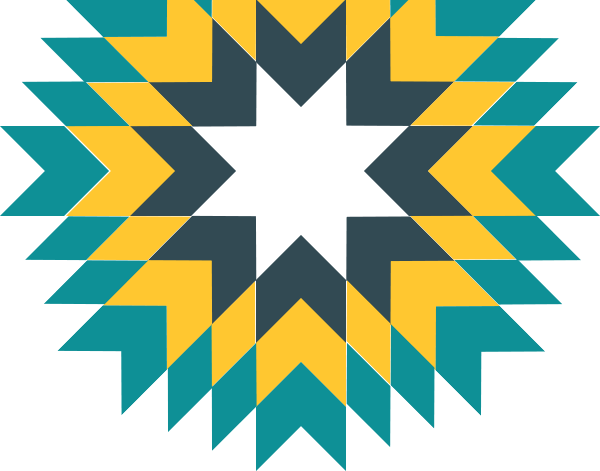 COSA is currently comprised of representatives from eight of the nine reservations within the current boundaries of South Dakota. The Commission representation is the Tribal Education Directors of each of the 9 tribes or their designees: